A very good day. Coffee on the deck watching the tide roll in. The social director had our day mapped out from there. 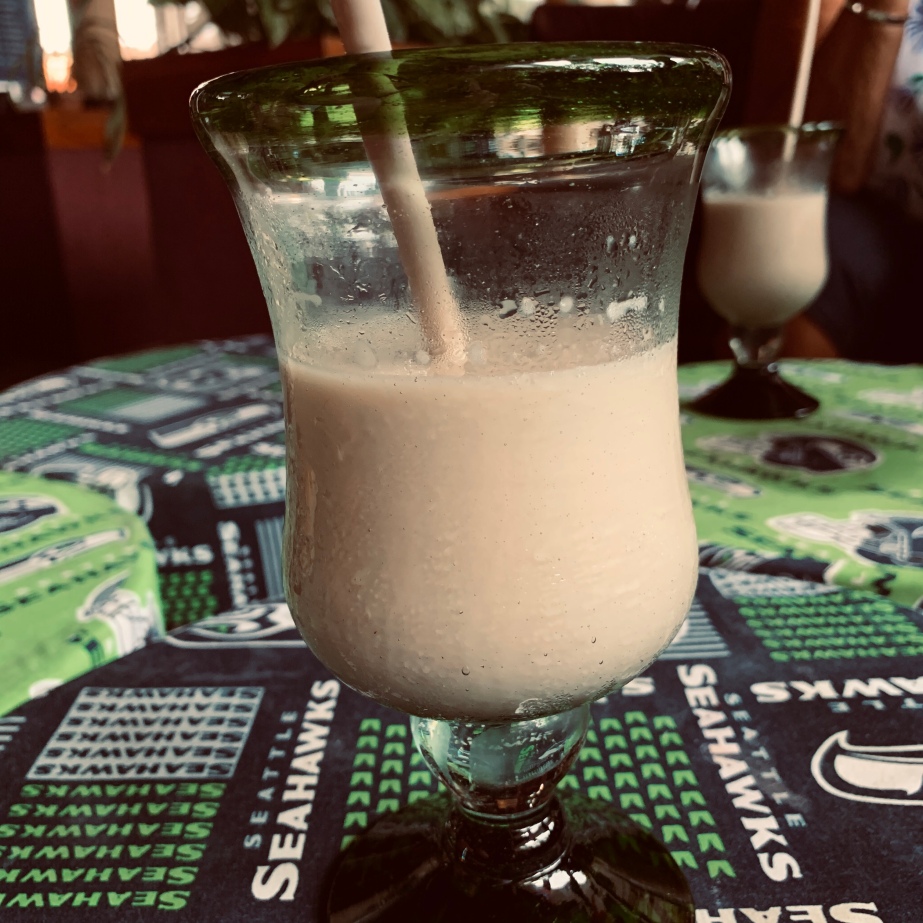 From here, loaded up with fuel, we continued on our way. Rules are simple, the social director and her assistant duck into a store, we carry on to the next bar and have a beer. They catch up, we carry on. Their first stop, no idea. Ours was Gringo Lingo.

We continued to the Malecon. Once there we had a terrific view of the Pacific. Surf was up.

We caught a cab and headed to Centro and a place hadn’t been before. Edgar’s is a unique place, made better by 20 peso beer. 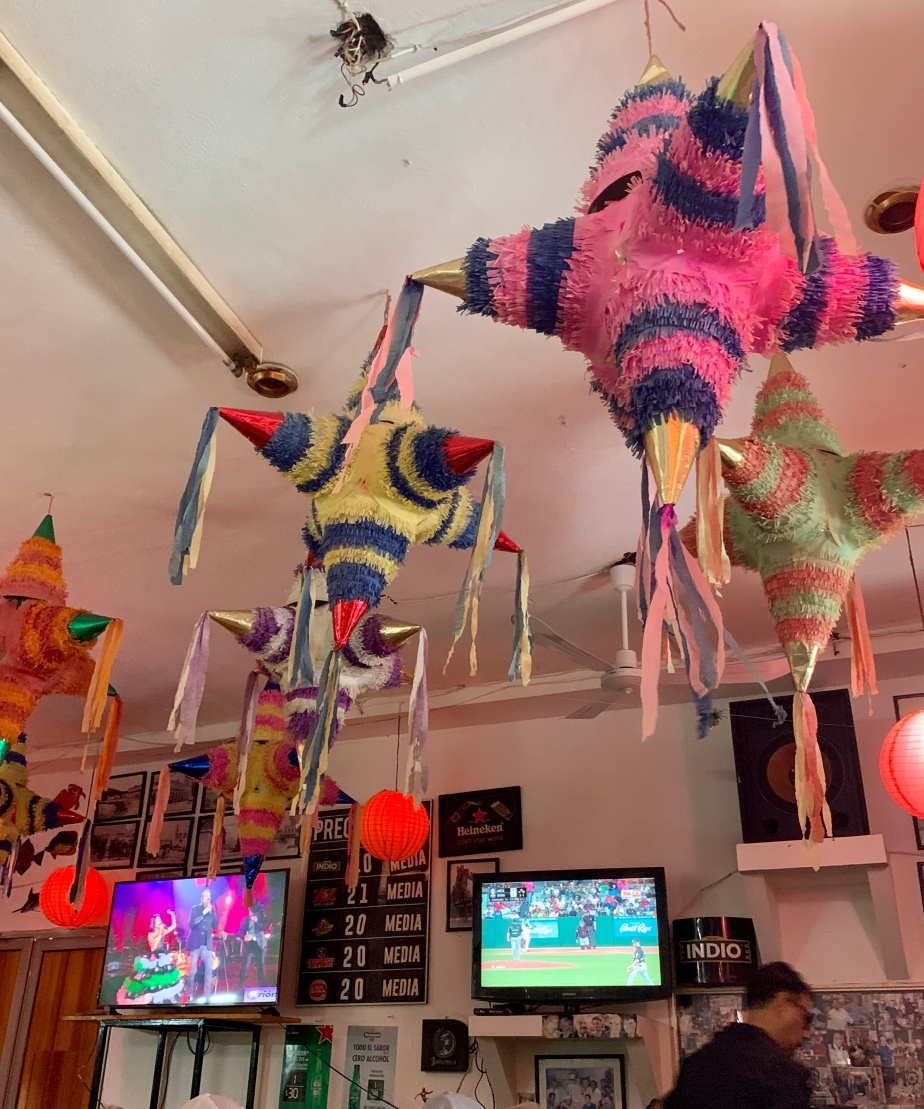 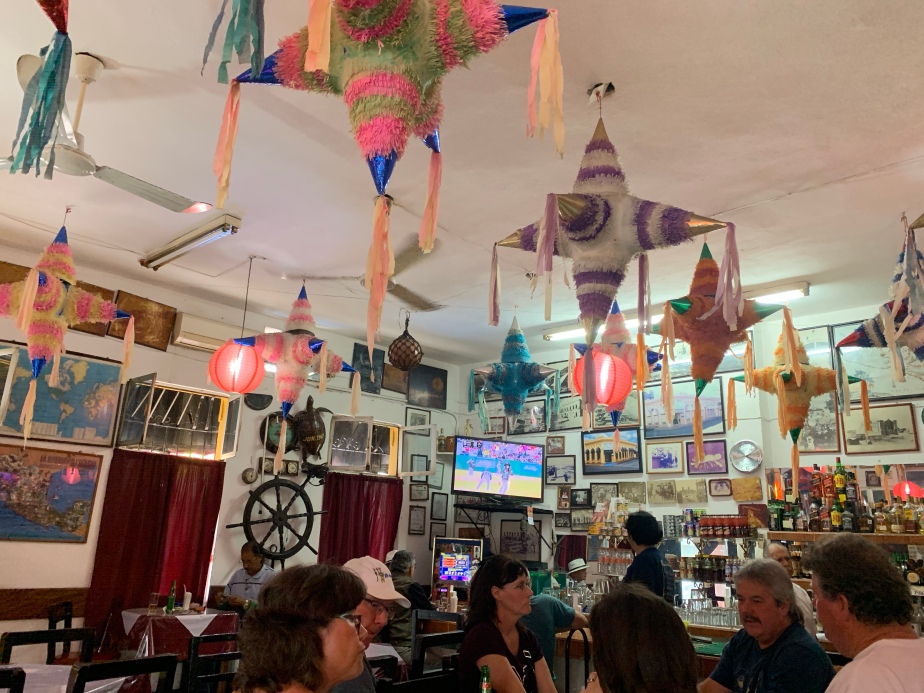 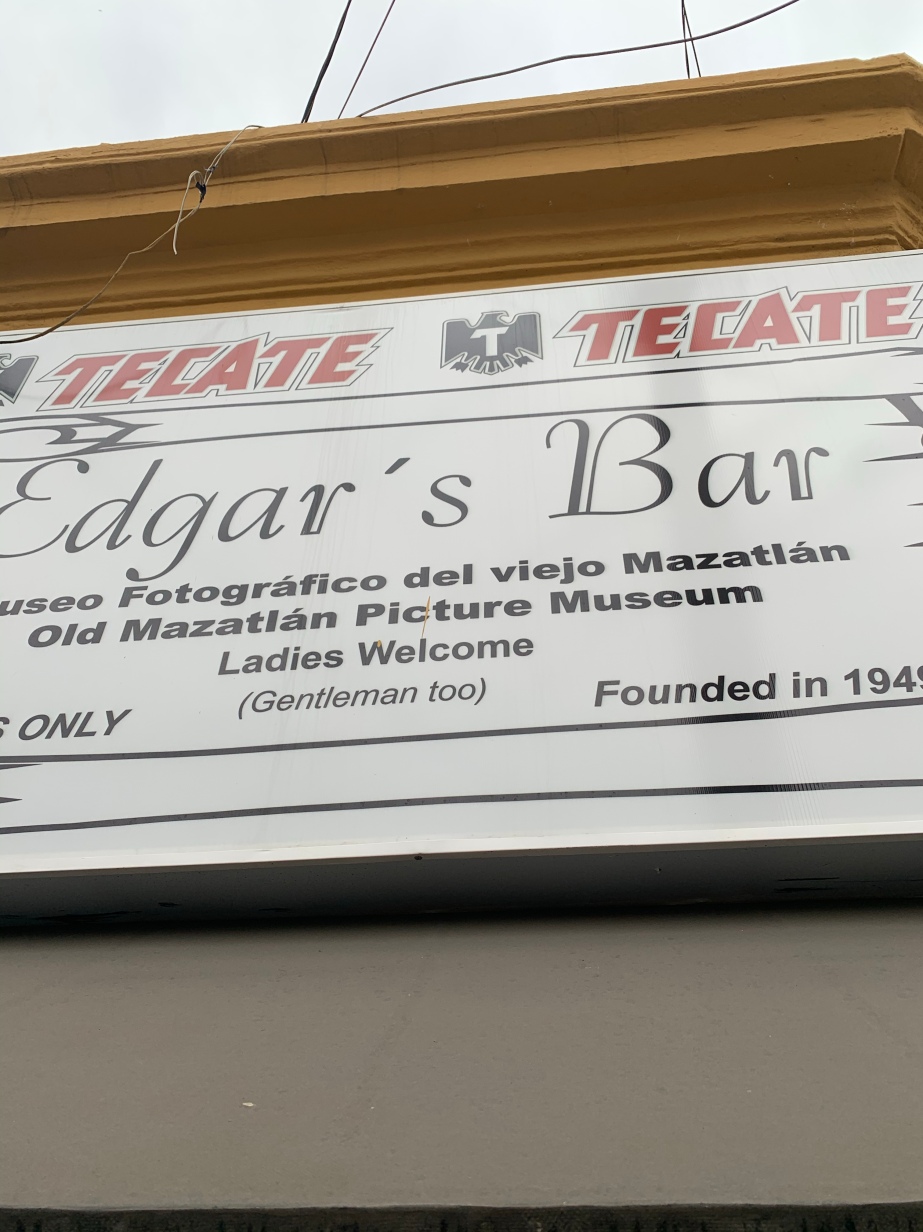 Once finished, we took off for Plazuela Machado. The plan was supper and some music. The social director and her assistant discovered a shop. We hung around in limbo for a while, saw a hummingbird and the worlds biggest bee. 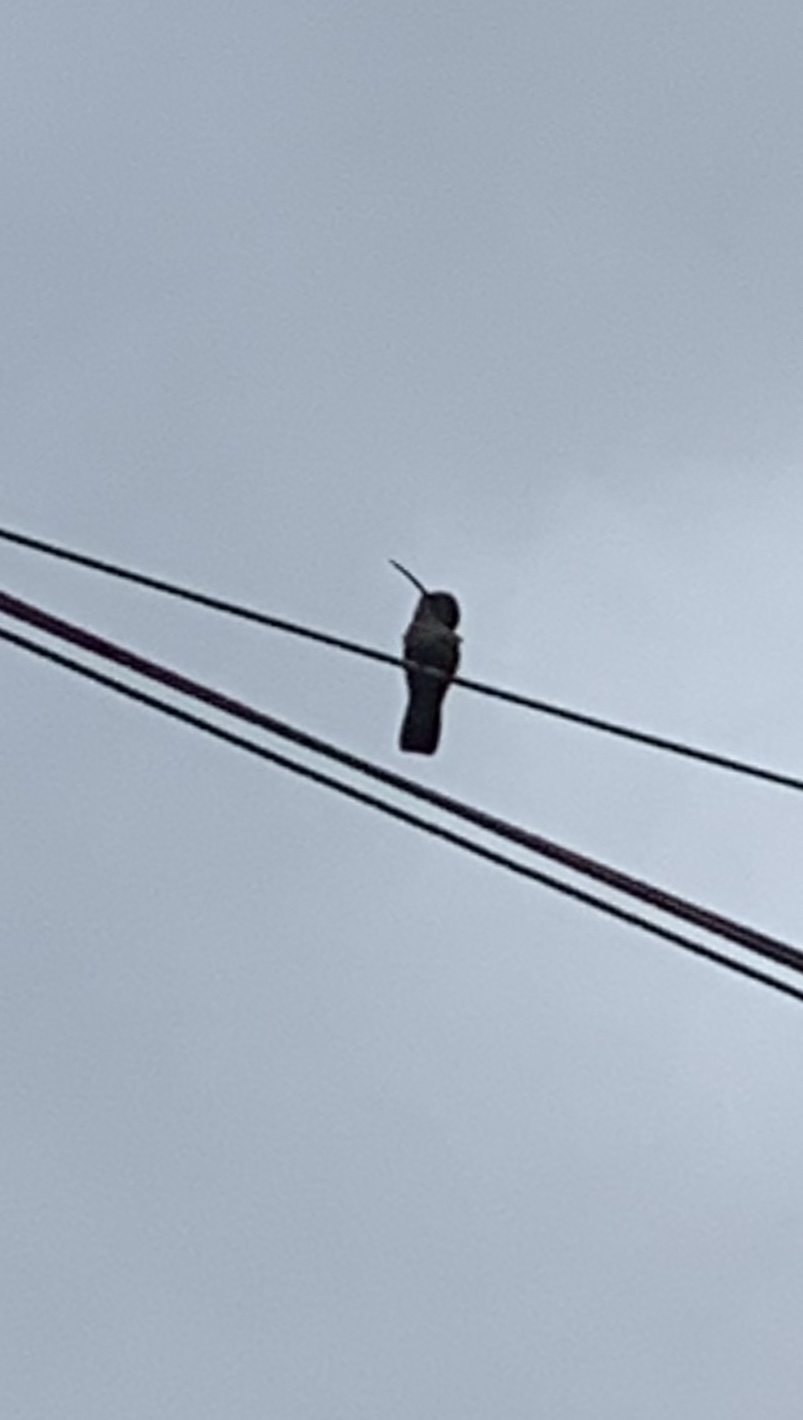 Following our plan, the assistant’s assistant and I trundled off to Restaurant Mr Lionoso on the Plazuela and had a drink while we waited.

The plan from there was supper at Casa Connobio. Check. 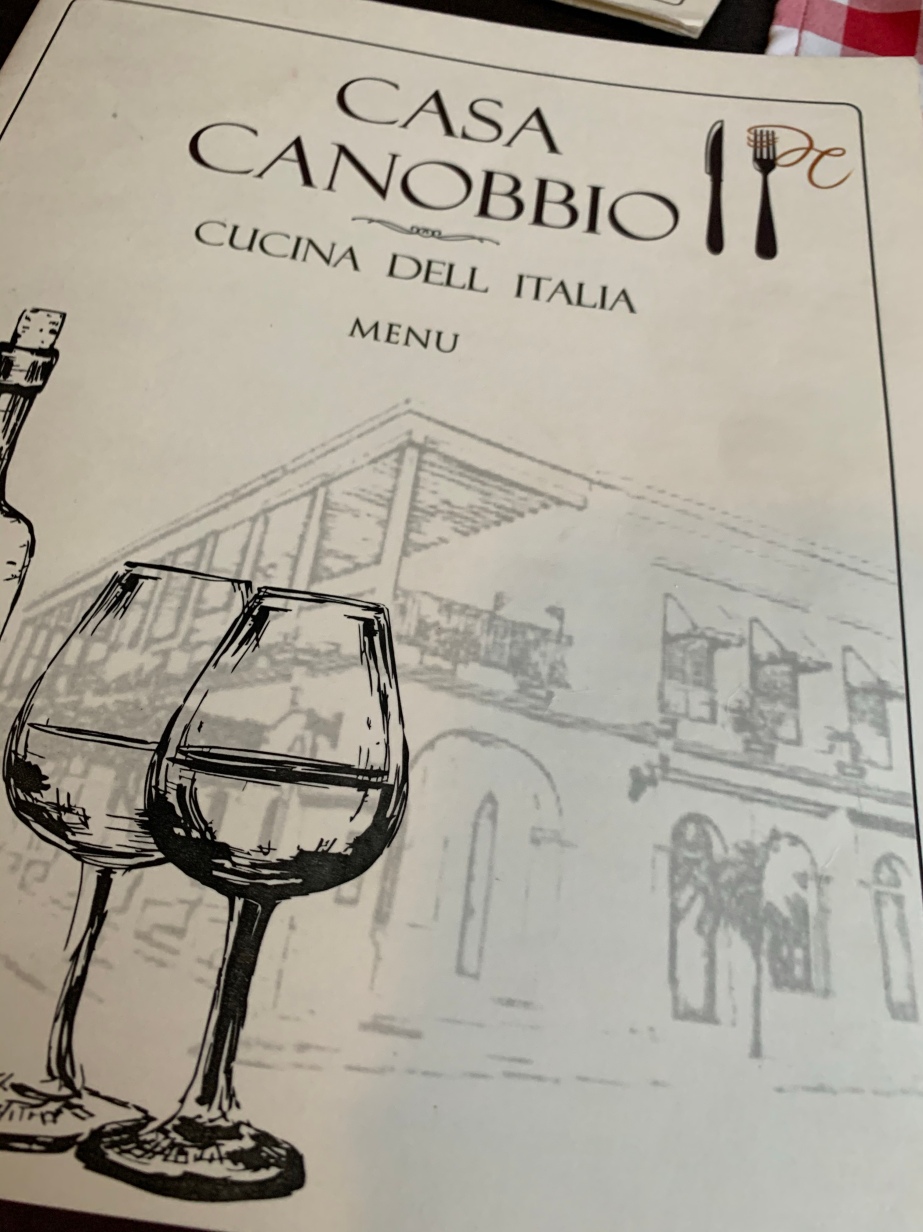 From here it was to Lucky B’s to see Rex. Unfortunately they cancelled as it was starting to rain. Electrics and rain don’t mix very well, can’t blame them and we’ll catch with them later. Back up plan was Las Flores hotel to catch Krakken, another pretty good local band.

All in all an enjoyable day. Day 3 is going to be sedate in comparison, super bowl at La Catrina.

Art Towards a Happy Day

Ominous The Spirit is an artist that makes music, paints, and creates photography. He donates 100% of profits to charity.

The Art of Glamorous Fantasy

Art Towards a Happy Day

Ominous The Spirit is an artist that makes music, paints, and creates photography. He donates 100% of profits to charity.

The Art of Glamorous Fantasy